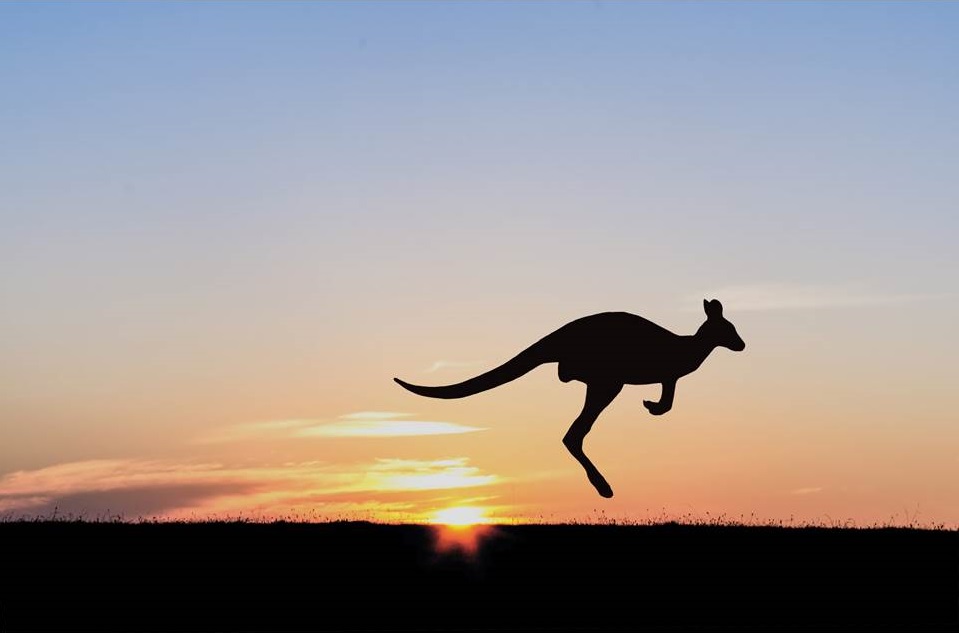 On 25 February 2014, Dr Alterator flew his company plane from Port Macquarie to Kempsey Aerodrome.  It was a flight he had undertaken on approximately 20 prior occasions.  In this instance, his aircraft collided with a kangaroo.  He brought proceedings against Kempsey Shire Council as controller of the Aerodrome, for the cost of repairing the aircraft.

The trial judge held Council had breached its duty of care by:

Dr Alterator had a general awareness there was a kangaroo hazard at the Aerodrome.  That much was revealed in En Route Supplement Australia (ERSA) a publication for pilots produced by Air Services Australia and which indicated in relation to the Aerodrome “kangaroo hazard exists”.   However, his Honour found the pilot was not aware prior to the accident there had been increased sightings of kangaroos on the runway during January 2014.

Two issues were addressed on appeal:

The majority of the Court of Appeal held there was no evidence of any significant change in the numbers of kangaroos in the early afternoon.  The incident occurred between 2.30 and 3pm.  Accordingly, the majority held there was no evidence the risk of collision was any higher than the background level of risk of which the pilot was aware and that Council did not therefore owe a duty of care to warn of any increased risk of collision.

The Aerodrome was a Civil Aviation Safety Authority (CASA) controlled area.  In 2005, when CASA issued Council with a licence, an audit was carried out.  That audit identified some animals as being more likely to enter the Aerodrome than others, chief among them, kangaroos and wallabies.  Council indicated to CASA it identified a solution in the form of an electrified fence.   One had not been installed prior to the incident due to budgetary issues and the fact from November 2011 no regular passenger services operated from the Aerodrome.  It was predominantly used by Royal Flying Doctors Services (RFDS) and flying clubs.  That remained the case on the day of the incident.

In relation to RFDS’ requirements, by June 2013 Council had devised an ‘on-call’ system to inspect the runway prior to use of it by the RFDS.

In mid-2013 Council applied to the Federal Government for funding to erect fencing.  The cost of same was in the order of $210,000 for the main runway as well as a grassed cross-landing strip.  Council believed it had secured that funding but it was withdrawn following a change of government in September 2013.

Council’s position at trial and on appeal was that a fence was not a foolproof solution.  Accordingly, there was no evidence the financial burden of installing same would have prevented the on-call checks of the runway it performed for RFDS.  In that regard Council relied on s42 of the Civil Liability Act 2002.

Section 42(a) outlines the principle: a Council’s functions are limited by reasonably available finances/resources.  The trial judge held s42(a) did not apply because there was no obligation on Council to operate the Aerodrome.

The trial judge found Council’s operation of the Aerodrome fell within its general power pursuant to s24 of the Local Government Act 1993 (LGA).   S24 of the LGA provides power to a Council to deliver “goods, services and facilities, and carry out activities appropriate to the current and future needs within its community and of the wider public”.  The trial judge held s42 was only triggered in relation to those functions Council was required to perform such as roads, water drainage and sewage and not its s24 LGA powers.

The Court of Appeal disagreed.  It held there was no distinction between a Council’s power pursuant to and s42 of the CLA and its powers pursuant to s24 of the LGA.  It held:

“It must be true that the resources of the authority are limited both with respect to obligatory functions and the exercise of other powers”.

Section 42(b) provides protection to Councils in that it confirms the general allocation of a Council’s resources is not open to challenge.  The trial judge held s42(b) had no application in this instance because if s42(a) was not available, s42(b) was therefore not available.  Once again, the Court of Appeal disagreed.  It held s42(b) was available even if s42(a) was not engaged.  Section 42(a) merely outlines a source of relevant resources.  Thus, even if s42(a) is not engaged, a Council is still entitled to rely on s42(b).

In this instance, the evidence was the Aerodrome operated at a loss and overall, Council had a consolidated net operating loss.  For Council to have funded the cost of the fence would have impacted present and future expenditure in other areas.  The Court of Appeal held:

“The proper operation of the principle in s42(b) is that, at least in the circumstances of this case, the Court should not find a breach of duty by failure to take a precaution in circumstances where a decision to that the precaution required an assessment of conflicting demands on the Council’s budget”.

This case highlights the difficulties plaintiffs face when challenging Council’s resources.  That is so both at the micro and macro level.  Furthermore, it confirms s42 protection applies to both Council’s powers and its obligatory functions.