Case notes: highlights the extensive liability protection afforded to Councils under the CLA 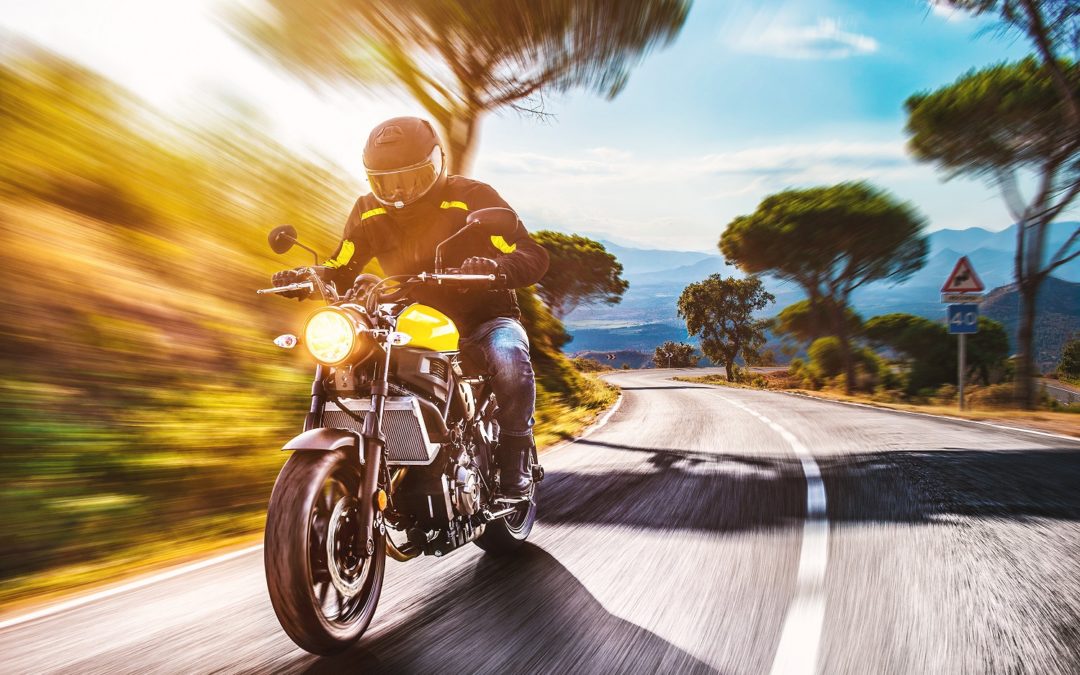 Benjamin Wells was riding an unregistered motorcycle without a fitted headlight at around 10.30pm on 16 November 2009. He was riding along Jilba Street, Orange when he collided with a water-filled barrier. As a result of the collision, Wells was thrown approximately 18 metres over the barrier and suffered serious injuries, including to his head.

At the time of the collision, Wells was a disqualified driver, riding without a helmet and was adversely affected by alcohol. The barrier had been placed across Jilba Street as part of road works being carried out by Orange City Council.

Wells brought proceedings against Council alleging negligence for failing to provide adequate lighting and delineation and for using a Traffic Control Plan (TCP) which failed to comply with the relevant Australian Standard.

Issues in this case related to the following (note this judgment related to liability only):

While the Honourable Justice Hoeben, Chief Judge at Common Law, found that no formal risk assessment had been undertaken, he accepted Council had undertaken some risk assessment, which led to the selection of the barriers used. It was held that a formal assessment might have resulted in the water filled barriers being used in any event.

His Honour also found that reflective signs and devices Wells said ought to have been placed on the internal side of the barrier (being the side from which he approached before the collision) would’ve only been effective if his motorcycle was fitted with a headlamp. The street lighting was otherwise sufficient to have revealed the presence of the barrier to a motorcyclist who was keeping a proper look out.

In relation to the issue of foreseeability, his Honour found it wasn’t foreseeable that a motorcycle rider would be “adversely affected by alcohol, be travelling at such a speed, would not have an operating headlamp and would not see the barrier despite the lighting conditions created by the barrier’s proximity to a street light”.

His Honour found the risk of the collision wasn’t significant, nor was he satisfied that Orange City Council would’ve used barrier boards rather than the water filled barriers installed (as that would’ve created another kind of danger if those portable devices were moved, a contradiction of the offence in the initial selection of water filled barriers).

As to factual causation, his Honour wasn’t satisfied that even if there was a breach of duty (which he did not find) that the presence of the water filled barriers was a necessary condition to cause harm. He relied upon the fact there were other causes of the injury, including excessive speed, alcohol and lack of helmet.

His Honour went on to find that if he was wrong with respect to Council not being negligent, he would’ve assessed contributory negligence at 90%. He found that the moral culpability and causal potency of Well’s actions were decisively against him.

Again, in case his Honour was found to be wrong as to the lack of any negligence on Council’s part, he satisfied himself that Council’s power to close Jilba Street and deploy barriers and signs was a “special statutory power” within the definition of Section 43A. After considering the issues surrounding the validation of the use of the barriers (vandalism, no mandatory issues in the Standards etc.) his Honour found that Council had made out its defence under Section 43A. That is, the decision to use the water filled barriers wasn’t so unreasonable that no reasonable Council would have made that decision.

This Section proscribes the right of a Court to grant damages where a person is intoxicated. Reliance on this provision by Council wasn’t satisfied. His Honour was unable to say whether the level of Wells’ impairment due to alcohol, despite Council’s unchallenged expert evidence, was such as to have prevented him exercising reasonable care and skill in controlling his motorcycle.

This provision prohibits a Court from awarding damages where it’s satisfied the plaintiff engaged in criminal conduct that contributed materially to the death, injury to damage.

Council submitted that at the time Wells was injured, he was guilty of riding whilst disqualified and intoxicated by alcohol and/or another drug.

His Honour wasn’t prepared to accept that Wells was sufficiently enough under the influence of alcohol that it materially contributed to the accident to sustain this defence. However, his Honour accepted the other ground for this section to be effective – that Wells was riding while disqualified and this made a material contribution towards the injury he sustained. This is especially relevant when taken together with:

While this case highlights the extensive liability protection afforded to Councils under the CLA and the difficulties faced by plaintiffs in circumventing these defences without compelling evidence, Council should be aware of the need for adequate risk assessments to have been undertaken when performing road works. In particular, this decision was the first time the Court had applied section 54. While this provision had previously been considered by the Courts, it had been in relation to matters not directly relevant to the “material contribution” point.