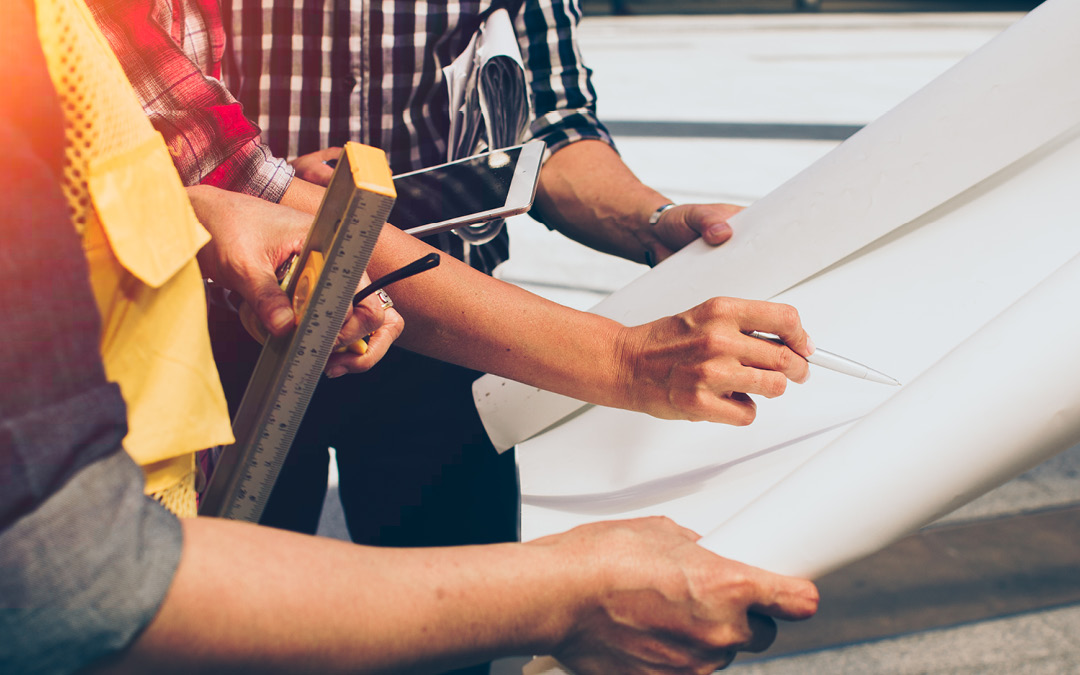 It took just 12 minutes for the fire to spread to 19 stories of The Grenfell Towers in West London on June 14 last year. 72 people died and a further 70 were injured.

Highly flammable, non-compliant external cladding was to blame for the blaze taking hold so rapidly.

In our own backyard, the Lacrosse building in Melbourne’s CBD went up in flames a few years earlier. Again, suspect cladding is said to have played a significant role in acting as an accelerant.

Fortunately, no lives were lost.

The aluminium composite cladding in question is relatively cheap compared to its fire-resistant alternative. It looks good and is easy to work with, adding to its appeal in the building industry.

Now it seems the multitude of problems in dealing with the Australian cladding issue have spread to licensed building certifiers and surveyors. They’re facing difficulty in getting fair and reasonable professional indemnity (PI) cover from the open market.

In light of the cladding crisis, insurance companies are becoming increasingly nervous about PI cover for building surveyors. So much so, we’re hearing of incredible premium hikes and policy exclusions that are hitting the industry hard.

As explained by the Insurance Council of Australia, use of non-compliant building products such as external cladding materials ‘critically undermines the ability for an insurer to rely upon the safety and performance of the building’.

This directly impacts an insurer’s ability to establish their risk exposure which, the ICA claims, influences the setting of insurance premiums.2

In an attempt to limit liability on structures using the potentially flammable material, insurers are also inserting exclusions into existing PI cover policies relating to all forms of cladding. Besides the obvious added risk exposure, regulators and accreditors almost always require such policies to be exclusion-free.

Experts feel there is a real risk of building surveyors leaving the building industry in droves and potentially stalling construction nation-wide.

Multi-national property group Lendlease is suing the building surveying consultancy, Philip Chun, for breach of contract for approving non-compliant cladding on the redevelopment of Melbourne’s Royal Women’s Hospital. The costs being claimed are estimated to be around $8 million.3

Regardless of the outcome of the court case, PI premiums are likely to rise even higher as similar claims are launched against other consultancies involved in the construction of other buildings. The extent of non-compliant cladding use in Australia is still unknown.

In defence of the Lendlease claim, Philip Chun is claiming that current non-compliant cladding was, in fact, compliant when the 2005 contract was awarded. The Australian Building Codes Board only revised the national building code in February 2018 to ban the use of aluminium composite cladding.

Lendlease is also suing an architectural firm, fire engineer and facade contractor for their involvement.

The Australian Institute of Building Surveyors (AIBS) is calling for the Federal Government to step in to coordinate a consistent, nationwide approach to the cladding crisis. This is especially important as, as referred to above, the extent of buildings across Australia with potentially dangerous cladding remains unclear.

At the moment, different state arrangements are fragmenting the issue. The AIBS feel this is making it hard for the industry to respond for the benefit of all stakeholders.

The relevant State Ministers from across Australia recently met to develop this national approach.

In the meantime, State Governments are doing their best to tackle the broader cladding issue.

NSW Fair Trading has formed the NSW Cladding Taskforce which has begun writing to building owners to request they take action. The recommended actions include reviewing design, construction and approval documents for buildings to determine whether external wall cladding is installed.

Victoria’s Minister for Planning, Richard Wynne recently stated at a meeting of the relevant State ministers, “The message from the insurance industry is clear: only a national, coordinated approach to the issue will result in real change. The industry needs to work together to ensure the public is safe from combustible cladding and that building practitioners continue to be adequately insured.”

Our Members Need Not Worry

Statewide Mutual Members will not be affected by the insurance issues faced by other organisations that employ building certifiers and surveyors. Liability for this activity remains covered under our program for Council and its staff.

Our focus has always been on providing cover which is specific to the Local Government industry and maintains stable Member contributions, including for the Liability Scheme under which PI cover is provided.

Our Members benefit from the long-term relationship Statewide Mutual has with its reinsurers, they know your industry, have annual updates from our representative Board about issues arising in the industry, and are confident that Members and staff alike will work constructively to manage the risks arising from your business. Additionally, the aggregation allows reinsurers the requisite scale to accept such risks as commercially viable.

As NSW Councils are not responsible for the provision of community housing, the risks are different to those in the UK. Additionally, at present the Courts have not really considered the liability of certifiers and surveyors in permitting the use of cladding, given the difficulty differentiating the superior product from the poorer version without invasive testing.

Notwithstanding this, the Mutual and AFM – lead reinsurer of the Property Mutual scheme – are joining forces to ascertain if aluminium composite cladding has been used in the construction of any Member-owned buildings and find solutions for rectification.