The importance of contractor cover 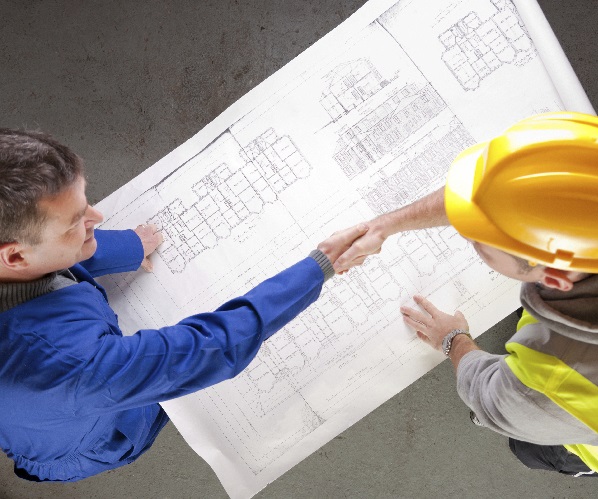 The roof over a community sports facility in Invercargill, New Zealand collapsed after heavy snowfall in September 2010.

At the time the claim was made, a legal precedent stood for the proposition that councils didn’t owe a duty of care to owners of non-residential buildings in the performance of their functions under NZ’s Building Act.

Before this case was heard, the Supreme Court decided in previous similar cases that there’s no reason to distinguish between residential and non-residential property owners when finding for a duty of care.

The case was one of whether the council reasonably discharged its duty of care. The plaintiff engaged an engineer, Mr Major, to design and monitor the construction of the structural elements of the building project in 1999. Mr Major had over 30 years engineering experience.

Council noticed that part of the roof was sagging under its own weight after partial completion and put its concerns to the plaintiff. The plaintiff engaged other engineers who identified the problem with the design and proposed remedial work. Mr Major prepared a statement for remedial work, and Council granted consent subject to Mr Major monitoring the execution of the work and providing a statement known as a ‘PS4’, which confirms their professional opinion that aspects of a building’s design comply with the Building Code. It was taken that Council wouldn’t be carrying out inspections.

The remedial work was completed in early 2010 and after repeated requests from Council, Mr Major confirmed that his PS4 was “on its way”. For some reason Council issued a code compliance certificate before the PS4 was received, but ultimately it was received and crucially read “As a suitably qualified independent design professional … I hereby certify that the modifications [the remedial works] have been generally constructed in accordance with the details shown in the above drawings and specifications.”

It turns out they hadn’t. Not only were the remedial works not in accordance with the specifications, but Mr Major didn’t monitor the work as it progressed. Arguably, Mr Major’s PS4 certification was fraudulent as he knew that he couldn’t certify as he did.

Council was held to owe a duty of care when issuing the code compliance certificate. Condition 4 of the building consent required Mr Major to confirm in writing that the roof trusses were in line with the peer reviewing engineer’s report. The court held that the Council failed to require full compliance of condition 4 and was negligent. This is despite the ultimate PS4 certifying the remedial work. Council was criticised for not checking information it received from Mr Major against consent condition 4.

The plaintiff was awarded $NZ17m. The engineer was insured for $NZ1m, but most of that was exhausted on defence costs leaving Council to bear the full claim despite being found only 10% liable for the loss.

The case highlights the unfortunate fact that contractors can’t always be relied on to have adequate insurance cover.

Luckily our members have the Contractor Insurance Management System (CIMS) at their disposal. The system is a secure online database where contractors can register their business and insurance information prior to starting work. This allows Council to ensure all the contractors it deals with have appropriate insurance arrangements.

We verify and monitor all insurance information, leaving members to focus on the management of works provided by contractors.