New Riverina and Hunter board representation 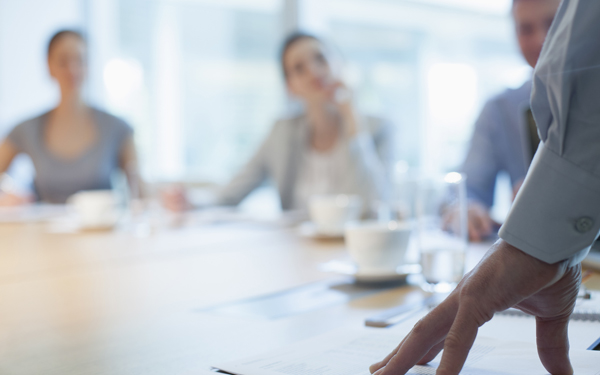 Your Mutual’s Board of Management has seen some exciting updates in recent months. We’re very fortunate to now have Brett Stonestreet from Griffith City Council and Singleton Council’s Jason Linnane on the Board, representing the Riverina and Hunter regions respectively.

Both Member Council General Managers have a wealth of experience in local government.

They fill vacancies left by Craig Richardson and Brian Bell who both made enormous contributions to the Board and Statewide Mutual in general. We sincerely thank Craig and Brian for their years of invaluable service and unrelenting commitment.

Brett encourages Members in the Riverina region to fully utilise him as the local representative for any and all Mutual-related matters.

Jason has been Singleton Council’s General Manager since March 2016. He implicitly understands the value of sound risk management practices to an organisation’s success.

Jason has helped Singleton Council undertake significant work in the risk management environment over the past two years. His seat on Statewide Mutual’s Board of Management is a reflection of his leadership of Council’s Integrated Risk Management Team and his role as sponsoring General Manager for Hunter Council’s Risk Management Team.

In their new Board roles and inherent sub-committee seats, Brett and Jason will continue to fly the risk management flag while helping all Members reduce their risk exposure.

What’s more, we again have full and diverse Board representation from Statewide Mutual’s eleven regions. This position of equal representation is important to ensure the voices of all councils across NSW, big and small, are heard loud and clear.